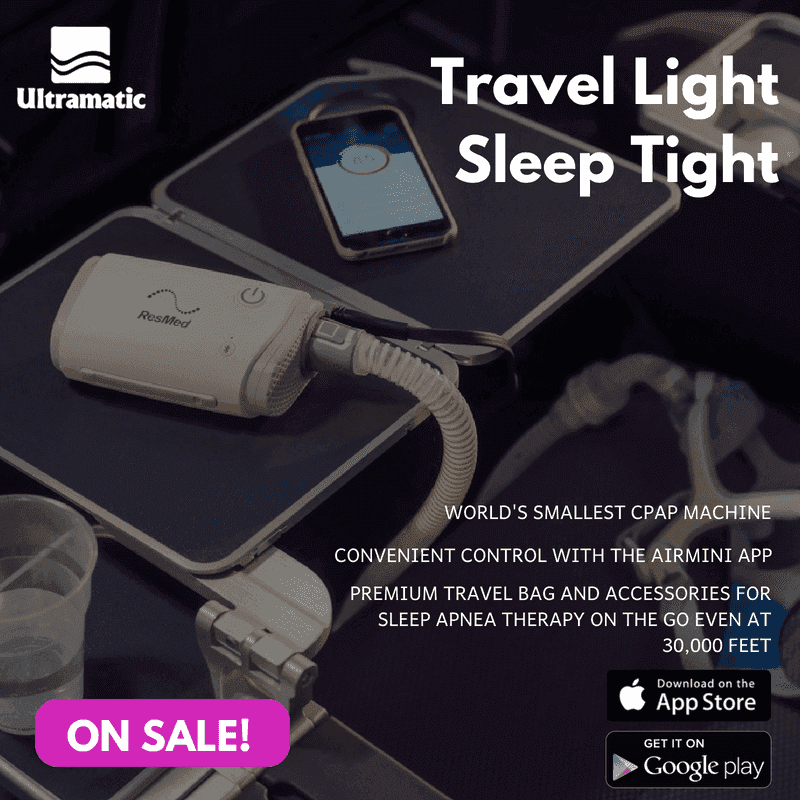 Anyone can have sleep apnea (sleep apnoea) —young, old, male, female, and even children. However, certain sleep apnea causes and risk factors have been associated with obstructive sleep apnea (OSA). Because it’s hard to diagnose yourself during sleep, most people learn about their sleep apnea through a family member or partner who shares the bedroom. Whether it comments about snoring or concern over not breathing, these discussions help raise awareness about the issue and encourage potential sleep apnea (sleep apnoea) sufferers to seek treatment from a medical professional. Only then can a true and accurate diagnosis be made, and a treatment plan created.

According to SnoreAustralia.com, it is difficult to specify exactly how many Australians suffer from obstructive sleep apnea OSA. It is generally thought however that around 9% of women and 25% of men in Australia have clinically significant OSA and that 4% of men and women have symptomatic OSA. The prevalence of obstructive sleep apnoea in Australia is probably increasing due to the ‘obesity epidemic’. Despite this, a large proportion of Australians with OSA remain undiagnosed and untreated.

Obstructive sleep apnea OSA is more common in males than females and becomes more common with age. Research studies show that mortality rate (death rate) increases according to the severity of sleep apnoea – even mild OSA results in a 2.5 increase in mortality rate. Treating OSA correctly eliminates this risk. OSA is a known cause of sudden death at night time.

The financial burden of obstructive sleep apnea (OSA) (including healthcare costs, lost productivity, road accidents, and work-related accidents) in Australia is in the range $2-8 billion per year. Patients with sleep apnoea are 4 to 9 times more likely to be involved in a motor vehicle accident.

All the muscles in the body relax during sleep. In people without obstructive sleep apnea, the throat muscles relax but do not block the airways. However, people with obstructive sleep apnea, the airways do become temporarily blocked or narrowed during sleep, reducing air pressure and preventing air from flowing normally into the lungs. Other physical attributes that put you at risk for sleep apnea (sleep apnoea) include a deviated septum, receding chin, or enlarged tonsils or adenoids. Your airway may be blocked or narrowed during sleep simply because your throat muscles tend to relax more than normal. Allergies or other medical conditions that cause nasal congestion and blockage can also contribute to sleep apnea.

When you’re awake, throat muscles help keep your airway stiff and open so air can flow into your lungs. When you sleep, these muscles relax, which narrows your throat. Normally, this narrowing doesn’t prevent air from flowing into and out of your lungs. But if you have sleep apnea, your airway can become partially or fully blocked because:

If the oxygen drops to a dangerous level, it triggers your brain to disturb your sleep. This helps tighten the upper airway muscles and open your windpipe. Normal breathing then starts again, often with a loud snort or choking sound.

Frequent drops in your blood oxygen level and reduced sleep quality can trigger the release of stress hormones. These hormones raise your heart rate and increase your risk for high blood pressure, heart attack, stroke, and arrhythmias (irregular heartbeats). The hormones also can raise your risk for, or worsen, heart failure.

Although sleep apnea can affect anyone, several factors increase the risk of developing this disorder, including:

Gender. Obstructive sleep apnea is more common in men than in women. Men tend to have larger necks and weigh more than women. However, 45% of sleep study referrals are women and women tend to be misdiagnosed.

Age. Sleep apnea is most common in adults ages 40 – 60 years old. Middle age is also when symptoms are worse. Nevertheless, sleep apnea can affect people of all ages.

Family History. People with a family history of obstructive sleep apnea are at increased risk of developing the condition.

Smoking. Smokers are at higher risk for apnea. Those who smoke more than two packs a day have a risk 40 times greater than nonsmokers.

Alcohol Use. Alcohol use may be associated with apnea. Patients diagnosed with sleep apnea are recommended not to drink alcohol before bedtime.